A recent study – published at 64Th ICA (International Communication Association) annual conference – suggests that majority of women, who have befriended Facebook, may be unhappy about their body image. It is quite obvious by now that familial, social and commercial – any sort of external influence can manipulate the way you see and think about yourself. This is especially acceptable when it comes to a common, widely present combination of ‘Women’ and ‘Appearance’. There were already ample of influences, publications, television, social gatherings, hoarding, etc., which created a stereotype for women on visual appearance. Now, it is Facebook alleged being among such negative influencers for females. 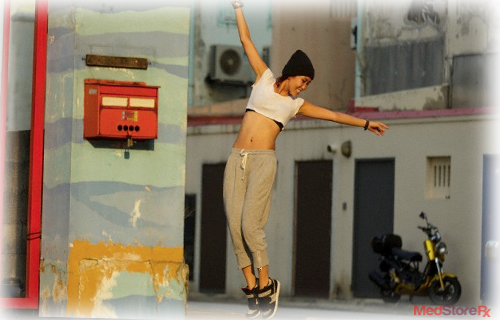 Ideas imparted through such medium definitely have an impact on the perception of women. A very good recent example is the notion of having Size-zero or zero-figure body. Though not all, but most females fell for this not-so-true belief that size-zero is enticing. In fact, according to surveys men prefer curvaceous body, over zero-size figure. It is believed that curvaceous body – not heavy ones – are visually more appealing to men than bony zero-figure. To achieve such a skinny silhouette women went on rigorous diet which degraded their health in turn and brought on an uglier look.

According to a recent study, researchers from US and UK discovered that females spending more time of Facebook may cause inferiority complex or a negative feeling about one’s image. This may spring-up when a comparative evaluation is done between a friend and one’s own self-image.

Conscience of physical attributes over social networking portals such as Facebook can be highly, negatively influential as compared to other mediums. This is because social media is an enormously extended segment and people tend to – intentionally or unintentionally – compete with known individuals or friends. Such close comparisons are highly relevant as people are within a familiar circle, close to home, office, etc. 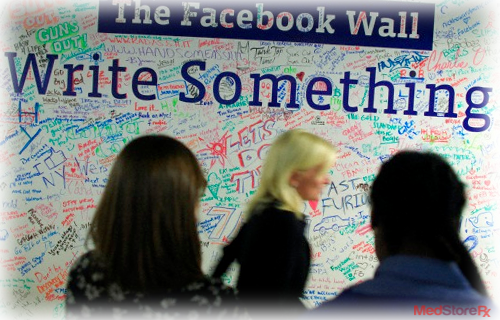 The study involved 881 college females who were surveyed on the pattern of their Facebook usage, eating habits, exercises and body image. The collected data enabled the researchers to determine when a woman felt abased about their body and/or looks by looking at else’s pictures or posts.  It also helped in understanding how often women actually drew comparison of their body with those of their friends’.

The author of the study Petya Eckler said, “We focused on women, and particularly college women, because they are under increased pressure to look a certain way, and for their bodies to have a certain shape. This pressure comes from both media images and interactions with peer.”

Researchers state that more a women spends time on Facebook the more abasement she faces through negative feelings aroused due to comparison. Women with a conscious desire to shed those additional pounds from the body, focuses highly on looks, appearance and clothing, while surfing through the social media portal. This study is not the first one on the subject, but there are other surveys which studied not just how social media creates inferiority issue in women, but also their perception and sense of judging other women on the social network.

According to a study published in 2013 it was determined that considerable number of teenage girls became obsessed with thinness. The desire to obtain more number of ‘comments’ and ‘likes’ led numerous teenage females to alter their diet drastically, causing eating disorders. Though recent study did not evaluate a direct link between Facebook usage and abstention from food, it mainly focused on how comparison on social network sites causes lower self-esteem and leads to alterations in eating habit.

It is understood that internet is more ubiquitous and extended than magazines and other journals. Thus, inferiority complex – associated with appearance – through this medium has a wider and larger impact on the society, especially amongst females.