Mental issues and parenthood is topic in which many studies have been undertaken, usually it is the mother who is subjected to mental pressures and even in some cases she may face the problem of depression. Postpartum depression in women is a widely known area and a lot of information is available on that subject. But a latest study has shed light to the fact that depression that occurs after birth of a child can also affect men especially those who become fathers at an early age. This research shows increased risk of depression by about 10% during the initial five years of paternity, in men who had a child in their late 20’s.

The study showed that the percentage of men who were in their 20’s and had become fathers, were at 68% increased chances of getting depressed. However, this does not mean that all men will surely suffer from depression if they become a father early. The study also focuses on the fact that both the father and mother may go through mental and emotional changes when they become parents. 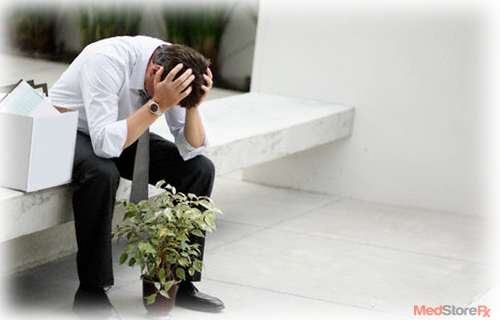 This study started in early 90’s and went for about 20 years, during which time thousands of men were screened. Every two years, men were asked questions pertaining to symptoms of depression. These questions ranged from how unhappy they were, whether they like being a father and how tired they were. The results indicated that about one-third of men who showed signs of depression had become fathers between 24 and 32 years.

Dr. Garfield, who is the author of this study, says that there is a lot of research available for postpartum mothers. He feels that adequate research in the field of mental health of fathers is not present. He says that “Fathers have not been on the radar screen until recently. Now we know that … right around the time of the birth is an important time to try and capture and screen those dads.” 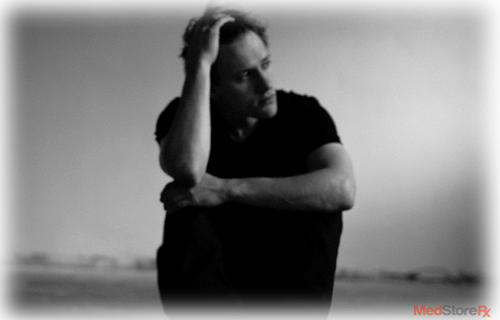 The lead author of this study is also a Professor of Pediatrics. He says that new fathers have an increased risk of getting depression during the first five years after they become a father. The report also shows that fathers who stay with their families are more susceptible to getting depression than those who do not. The research also mentions that African American and Hispanic fathers are comparatively at an increased risk of developing depression than normal Americans. The study also points to the fact that fathers who are not living with their families showed less risk of depression, but the overall signs of the disorder were recorded to be more in such men even before they became fathers.

The research further adds that depression in young fathers during the initial years could bring negative outcomes to the family. Another research in this area found that fathers going through depression would interact less with their children, ignore them, become angry with them more easily and even beat their children. This could cause many psychological issues in children and affect their behaviors and hamper many of their capabilities.

Additional research in the area of paternal depression shows that depression in fathers also could increase if the mother is also facing behavioral and emotional issues after the birth of the child. Experts say that for a healthy childhood, utmost care should be given to the child by both the mother and father. Further studies in the field of paternal depression are needed, so that children do not suffer. While it is difficult for young couples to keep a job, do household chores and face the problems of a relationship with a child, proper care should be taken so that the parents depression do not hinder the child’s upbringing.