Generic Versions Of Drug Are Seeing A Rising Demand 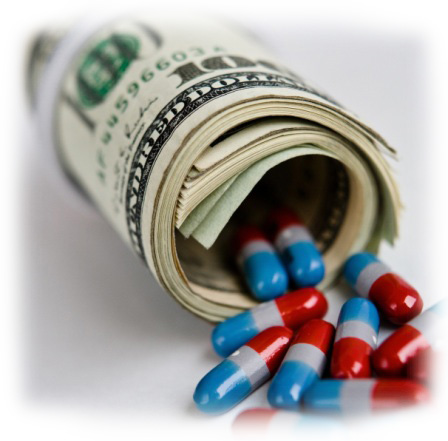 Friday,  18-Jan-2013  – Generic versions of drug are seeing a rising demand among the citizens. Initially, there were not many generic version of drug but now, as the branded medicines prices might raise a bit, there are chances that more people will turn towards generic version in coming time.

You visit a doctor for your checkup. Then you visit the pharmacist. He told you two options; a branded medicine, which is costlier and a generic drug, which is cheaper. But, both functions almost the same way. Obviously, you would opt for a generic version.

Considering the situation, companies are also producing generic drug for problems like cholesterol, high blood pressure and all. The high rise in the branded medicine is not only going to burden the patient but also the insurance companies.

But, in the case where generic drugs are available in the market, it is best for the doctors also to keep a track of it. Patients should consult their doctors regarding it and if the generic version is not there, they should guide them to the websites of those branded companies to avail the discounts.

Generic drug are different from branded as branded drug are the product of a particular company who have experimented and taken a patent of that particular drug. That particular drug can be marketed under their company’s name. But generic versions are the alternatives to these drugs and hold the name of the major chemical or component. They are not market like branded drugs are.