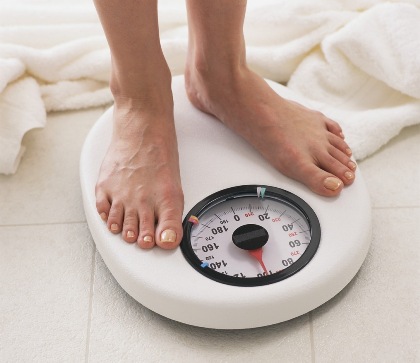 We’re aware that science world is all about experimentation and findings. The people from this field all busy in finding something or doing some experiments with some or the other component. In one the studies done, it was found that the main component, sildenafil , which is being used in medicines to boost the sexual life can also help in weight control or loss.

Few researchers did the study on mice and they happen to discover the strange result out of it. They found out that the mice which were fed with sildenafil resist the weight gain. These mice were not putting on weight even if they were given foods which were high in calorie.

Being on the similar track, the research done by German researchers at the University of Bonn able to find out the mechanism on how this component reacts in the body. They found out the molecule which is responsible to trigger high blood pressure is also responsible in burning the fats.

But, the Director of Colorado Nutrition Obesity Research Center at the University of Colorado, James Hill, says, “This is a good science and very interesting but it is a long way from being at the point of human relevance”. The only reason that it can’t be used against obesity immediately as we are not sure on how it works on men and what the mechanism of it in the human body.

It was also found that this molecule, which can control the weight and reduce it, can also control the inflammatory signals which play an important role in atherosclerosis and diabetes. Although, it is advised to opt the classic way of dealing with obesity rather than opting for this solution as there are various tests need to be done before coming up with the final results.