What Leads To The Pubic Lice And Their Possible Solutions?

There is a possibility of suffering of louse. Normally, people are aware about the head louse, which is also called head lice. But, apart from that, it has one more type which can be found in the sexual organ area of a person. These are called pubic lice, which are also known as crabs. 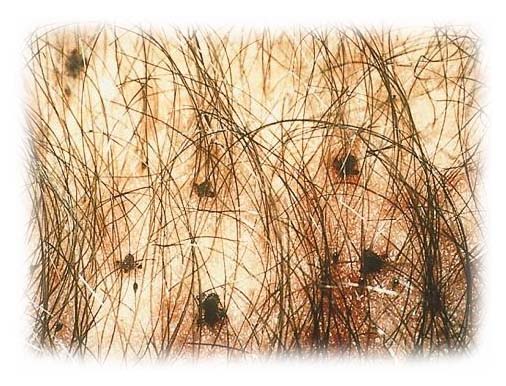 Generally, pubic lice are smaller than the head lice. They measure only 1/16 inches or even less. They have a body like a crab and this is where they received their nickname. They are normally acquired through the sexual intercourse.

These lice are known to feed on your blood. They cause severe itching when they bit. There are several treatments to it like applying creams and lotions. Let’s pay attention to the possible reasons behind them and solutions to it.

Pubic lice, which are also known as crabs and Phthirus pubis, are commonly found in teenagers but can be also found in adults. This spreads mainly through the sexual activity.

Generally, they can go away when they come in contact with the objects like blankets, clothes, bathing suits and all. This is another reason why some people get it without getting involved in the sexual activity.

There are some other types of lice which include body lice and head lice. There are some people who are at a greater risk of getting it. These can be when they are getting in contact with the people who are infected by either sharing a bed or clothes and other such objects or by getting sexually involved with them.

There are various solutions and treatments available for the pubic lice. Some of them are listed below:

Pubic lice can be treated well with a prescription wash which contains premethrin. They have to be used as follows:

1)  Apply the shampoo into the dry pubic hair and their surrounding areas for the minimum of 5 minutes.

2)  To remove the eggs or nits, comb the pubic hair with a fine-toothed comb. Also, by applying vinegar to the pubic hair can also help to loosen the nits.

In most cases, only one treatment works. But if you feel like having the second treatment then repeat it after the gap of 4 days to 1 week.

The moment you’re getting treated with the pubic lice, it is necessary that you follow certain precautionary measure in order to avoid getting them back.

1)  As, they travel through the objects like bedding or clothing, make sure that you wash them in hot water.

2)  You can use a medicated spray on the objects which can’t be washed. These sprays are available in the stores.

3)  Also, you’ve to make sure that the person, with whom you had sexual contact or even shared the bed, is getting treated at the same time.

Pubic lice may not be harmful to the health but then leaving them without treatment can cause you many troubles. They would cause you to itch and thus would make it difficult for you to live life comfortably. It is necessary that you take the above mentioned measures in order to deal with them.