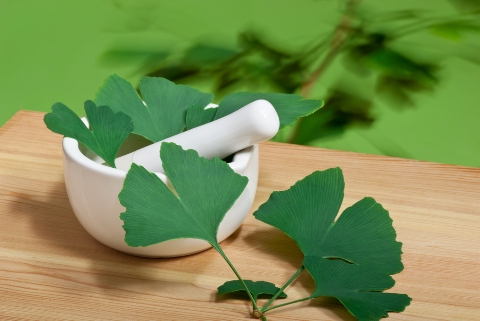 Thus, it is an obvious scenario whereby the man has no option but to face such sexual difficulties whereby he is the creator of such hassles for himself! What can be done in such situations to reverse the naive move by such men?

There are various herbs that can be used in their powder form, or may be now available in the market in the form of juices or tablets – namely, Shilajit! Shilajit is an extremely important herb that is known for its anti- aging properties. Guess what – this one can help you out of your sex related havocs too!

The preparation of the unani and ayurvedic medicines has a strong hold of saffron in it! This one can be very important and can play a significant role when it comes to relieving men who have been up to their hand job extensively! While this one acts as an aphrodisiac, it also acts as a sedative and expectorant! The saffron is widely available in the market and being an expensive herb should be used to its utmost utility in order to go about the harm done to your sexual organ.