Symptoms Of Miscarriage – An Overview 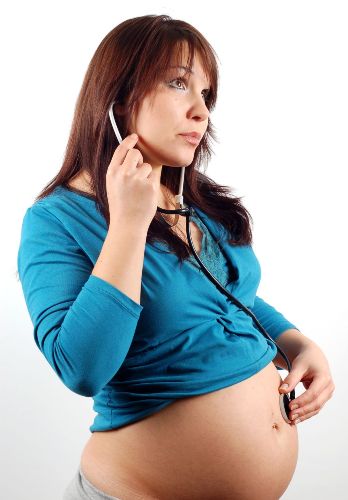 Miscarriage is a condition where a woman loses her pregnancy during her initial 20 weeks. Actually, it is a body’ way of curbing a pregnancy that occurred with a bad start. Loss of pregnancy is a difficult to accept thing for women. Many women after a miscarriage wonder for its occurrence and tend to blame themselves. Nevertheless, it is not a fault and you can well prevent it.

Most of the miscarriages occur due to underdevelopment of fertilized egg inside the uterus. Miscarriage does not occur due to sex, exercise or stress. In several cases, even doctors fail to find out the exact reasons that caused miscarriage.

The threat of a miscarriage goes down post the first 12 weeks of pregnancy.

Now Let Us Skim Through The Symptoms Of Miscarriage:

It is not an easy thing to diagnose a miscarriage. In fact, a miscarriage most of the times, does not take place as a single event, but occurs as a chain of multiple events over the period of several days. This is the reason why the symptoms of miscarriage in one woman vary from other woman. Every pregnant woman needs to be aware of the risk factors that trigger miscarriage to prevent it.

Factors that might intensify the risks of miscarriage are as follows:

It is usual to think whether you did something faulty that caused miscarriage. It might assist to learn that miscarriage occurs due to fertilized egg inside the uterus fails to develop in a normal way and not because of your fault or something.

How To Diagnose A Miscarriage?

Contact your physician if you suspect of a miscarriage. If your signs and pelvic examinations fail to prove a miscarriage, then the physician will conduct other tests to check whether you still are pregnant.

Miscarriage usually is chance occurrence and not a symptom of some ongoing issue. Even after your first miscarriage, you possess good chances for pregnancies in later life. It is quite uncommon for a woman to have a couple or more miscarriages one after the other, but even if it occurs, then the doctor may perform some tests to check if there is any underlying health condition that might be triggering miscarriage.