Upgrade Your Knowledge About Epilepsy

The recurring seizures that occur in Epilepsy happen when nerve cells or neurons, present in the brains send wrong signals. People getting seizures might behave strangely and even turn violent or become unconscious. Illness, any injury to the brain or any abnormality in the brain could cause epilepsy. 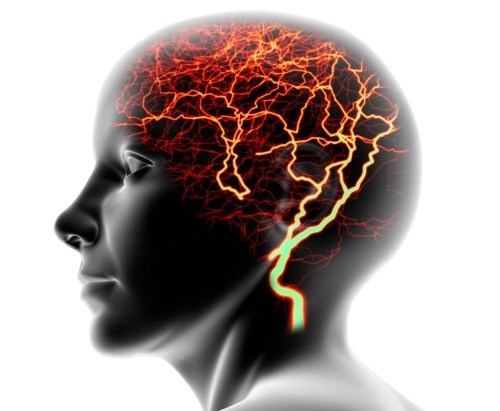 Although epilepsy is the oldest recognized medical condition, yet there are many myths unfolding it. Let us try to unfold the myths and gain exact knowledge about this condition.

Fact: 50 million people worldwide are diagnosed with epilepsy every year. It is the third most common neurological disorder succeeded by stroke and Alzheimer’s disease.

Myth 2: People Suffering With Epilepsy Are Mentally Unstable, And Ill

Fact: Epilepsy is not one just one condition rather it is an umbrella term used for more than 20 types of seizures. It is a physical problem and not a mental one.

Myth 3: People With Epilepsy Are Not Smart Unlike Others

Fact: Epilepsy does not affect the thinking ability of a person when he or she is in a normal state. It is only when he or she gets seizures that they behave strangely. In fact, history proves that some of the world’s smartest people had epilepsy.

Myth 4: People Who Get Seizures Are Not Fit For High-Pressure Demanding Jobs

Fact: They can and they do. Such people are fit for higher positions in government, medicine and business and can handle all the related pressure and meet deadlines.

Fact: There is no physical manifestation apart from when a seizure strikes. It also does not affect the learning motor skills of a person.

Fact: a person suffering from epilepsy cannot pass it to another. In other words, it is not contagious.

Myth7: Anyone Can Tell When A Seizure Is Going To Occur

Fact:  There are many researches going on worldwide and right now dogs are being trained to detect the onset of seizures. Researchers are hopeful that a day would come when a person suffering from epilepsy would be able to tell when a seizure is going to attack.

Fact: Whenever there is an attack, the person gets unconscious, but there is no pain. It could be that during the onset of seizure, a person falls and is injured.

Myth 9: Seizure Is More Common In Children Than Grownups

Fact: epilepsy can strike at any age and at any time. It could happen to a person of any race or nationality. In fact, epilepsy occurs more commonly in the very young and the elderly.

Myth 10: There Is No Effective Cure For Epilepsy

Fact: There are numerous ways to treat, to control and minimize the seizure duration and in the given right conditions, epilepsy can be eliminated as well. Yes, it is true that uncontrollable seizures do pose a risk of sudden death of the person, but then such incidents are rare.

We hope that many of your queries or myths about epilepsy would have been cleared and so you now have a different but informed perception about epilepsy.