Human brain itself is a fascinating organ. It is a vital organ of our body, which makes it possible for us to do anything! You might experience various emotions based on what your brain thinks. 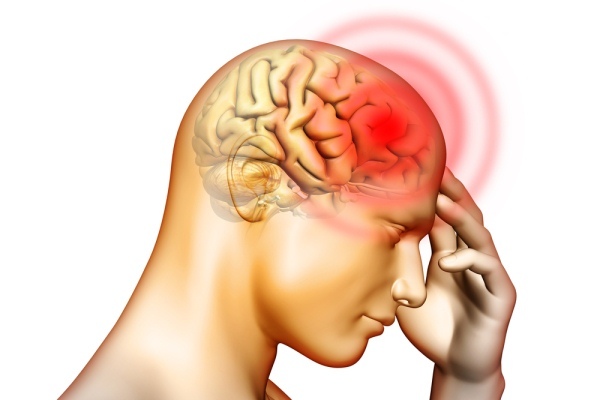 It is the most studied and assessed body organ, but millions of people all over the globe are still unaware regarding certain facts or rather I must potential of our brain.

There are several things that you may not be aware of pertaining to the brain and thus, these facts when heard are sure to startle us. Here, I will be talking about five such astonishing facts about the human brain.

There are tons of neurons in our brain and a research has shown that the brain houses around 85 million neurons and 85 billion cells of different types. Whenever you evoke a thought, remember that it is due to the electrical signals transmitted between these brain neurons along the neural pathways. This process continues until the person is alive. Every neuron produces certain negligible amount of electricity. Now, multiply this energy by 80+ billion and you get adequate electricity to ignite a small bulb. The next time when you see the metaphor of light bulb for new idea, you know it why.

When your physician says that brain is made of plastic, he does not infer the type of plastic that crops up in your head suddenly. Here, the doc means that our brain has amazing plasticity and thus, it has the capability to alter itself with new and different occurrences. Thus, when a person learns something that he/she was not aware of before, experience certain emotion or begin to intake some drug or medicine that puts some negative effects on the brain, then these actions might have certain effect on the person’s behavior.

Although there is no assurance that will acquire your grandfather’s depression, there is an odd that you might develop some type of disorder that might run in your family when you encounter certain stress or environmental factors. You might inherit risks, but note that genetics is not decreed. If you are experiencing a risk, then you may consider yourself a step closer to thwart the problem.

Even an adult person’s brain forms new neurons and are able to become a facet of the neural networks. These neurons kick-start as stem cells and might prove beneficial in curing neurodegenerative disorders too.

The process of producing new neurons in our brain is known as neurogenesis. This process boosts up with the aid of exercise, which assists to curb the odds of a person to suffer from depression and anxiety. Alcohol consumption affects neurogenesis. Note that every single action that we perform influences or affects neuroplasticity and neurogenesis. If you are aware of the risk factors as well as the ways for maintaining a healthier brain, then you can prevent any type of neurological disorder as well as will help you to accomplish a healthy lifestyle.

The brain may be complex, but it is that organ of our body, which is open for the person to make changes. However, you ought to ensure that the changes are good to go.