Unnatural changes in body first causes the person to get anxious, no matters how deep the problem is. Blood in semen is also kind of a problem faced by men and makes the person feel worried. Men can face the problem once in month, but if the problem persists more than one month he surely needs consultation from physician. The physician will recommend necessary medication and if required could also suggest a specialist doctor. 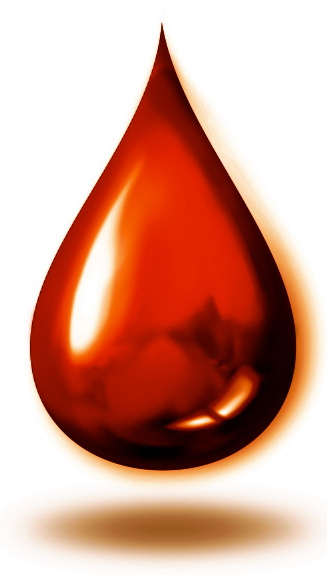 In medical term, blood in semen is termed as Hematospermia. Patient sometimes don’t notice the symptoms of Hematospermia and gets cured by itself. This thing happens due to biological changes in men, caused by infection, surgery, etc.

Semen– Semen is male reproductive fluid. It is secreted by sexual gland called gonads. It contains spermatozoa, sperms, and other enzymes to function naturally during fertilization. Therefore, the fluid protects the sperm. It also indicates the good health of the person. In general cases blood in semen is untraced by naked eyes, but person can feel its problems of inflammation, urination problem, weakness etc.

Why Blood Appears In Fluid Of Semen?

Blood in semen can be due to various conditions relating to health or external injuries. It affects the areas like bladder, urethra, the testicles, the tubes, the epididymis, and the prostate gland. Young or teenage men will notice bleeding, whereas in case of men above 50 years men will have enlarged prostate gland.

In most cases blood in semen is found due to various unknown conditions, thus the disorder can be fatal only in rare cases.

Men who have signs of primary hematospermia generally don’t require any treatment, as the problems get cured on by its own.

On the other hand, men who have serious yet secondary hematospermia problem can clarify the problem by taking necessary antibiotics recommended as per physician. The pain will persist until injury gets recovered. In major injury cases, it may also call for surgery (such as for issues like cancer, tumor etc). Surgery awill be able to cover the injury as well as blood in male reproductive organ.