HIV or Human Immunodeficiency Virus is a deadly virus causing the non-curable and killer disease AIDS. Surveys have shown that nearly 20% of men worldwide are being infected by HIV. However, it has been found that most of them have been found to be either homo-sexual or bi-sexual. Such men have a higher risk of getting infected due to multiple intercourse links that has high chances of STD. 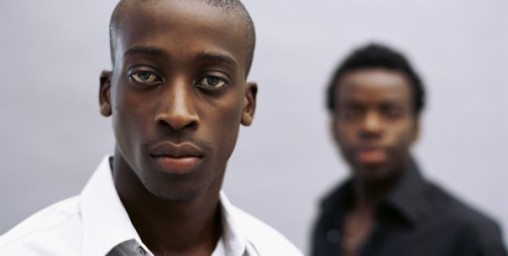 However, when it comes to taking preventive measures against HIV and care& support regarding the same, men fall behind women, though, men around the world, continue to wield the power in the majority of sexual relationships. The real reasons contributing to vulnerability of men to HIV have more to do with their attitudes regarding life, a few of which are below mentioned :

Thus, we find that men by dint of their masculine ego, actually become an easy prey of the killer disease by becoming more vulnerable towards sexually transmitted diseases(STDs). This ultimately affects the female partner also and in the process, the man becomes responsible for not only his, but also his female partner’s state of illness. Thus it is high time that he must be more considerate and caring regarding such issues and realize that real masculinity lies in building up and not mutual destruction.