Every Men Should Know These Health Facts

Men usually avoid health related problems and issues. Any such sign disturbs not only their physique, but also their mental as well sexual lifestyle.  Men are more hesitant talking about their affected health problems, most commonly related to male reproductive system, prostate gland, testicle gland, etc. They neither try to understand what things do cause such problems nor deal with in case if met with it in future. 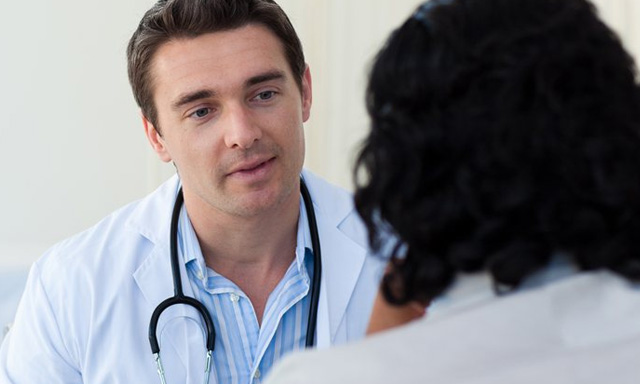 First Fact- Other than physical problems, causing health there are also other problems that affect men’s health mentally, such as depression, unsatisfied sex life, unable to cope up goal, etc. If you ever go through some surveys or researches understand that men do die earlier than women do. The reason of these deaths is common among both, but men do earlier get affected to it. These men’s deaths include heart stroke, accidents, depression, suicides, AIDS, cancer, etc.

Second Fact- The majority of men especially the younger one do neglect once in awhile health checkups or at-least visiting doctor. Doctor or physician is also far away, but men also do not prefer discussing with nearby friend or common gender person to sort health issue. It makes them feel awkward discussing men’s problem. Men do think that others knowing this issue could hurt their men’s ego in crowd. Avoiding doctors or taking help of them after the issue is advanced, matters health a lot.

Third Fact- Men do have worse eating habits and other consumptions including alcohol, cigarette or drug.   Men are in favor of fast food, junk food, oily food, restaurant food rather than preferring homemade recipes. Hence, consumptions of such worse diet lead them to have problems like hypertension, high blood pressure, raise in cholesterol level, etc. Instead of consuming omega fatty acids present in fish, men do prefer eating red meat. All this kind of unhealthy diets has heavy sodium into it, which increases risk to men’s health.

Fourth Fact- Men are not skin conscious, as they think being man, they have got tough enough skin to deal with problems including pollution, UV rays, etc. However, the situation is not so. Even men’s skin is prone to get damaged with exposure to pollution, UV rays, dust, etc.  Studies say that 2 out of 100 men are diagnosed with severe disease like skin cancer. Here, we talked about skin that is exposed skin, but what about skin that is inside your clothes, even it is affected with problems like rashes, odor, etc. For this reason, men need to stay hygienic.

Every person whether men or women should be sound minded with awareness relevant to their health facts. Men do take things on granted, even if it comes to their health. Neglecting one particular health issue not just affects the main nervous system, but do affect whole lifestyle plus the person (partner) associate with you.