Aging Prostate: Symptoms To Look Out For

Never would have anyone thought about the gland in the male reproductive system could pose such hazards to the life of these men. Women always wonder as to how we females have to go through all the trouble in the world, but however, the ailments related to men, could be just as much more threatening as compared to those of women. 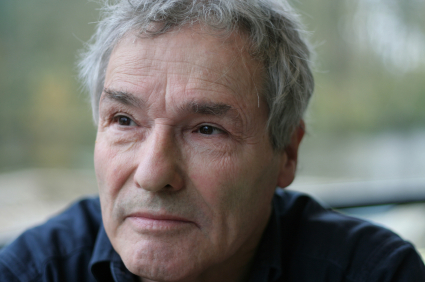 It is only when men notice the dilemmas with their excretion through urination, that the issue of aging prostate can be detected. Early stages are characterized by symptoms of frequent urination or incomplete empting of the urinary bladder on the reverse side, more so; nocturia which is the scientific term for urinating at night time and frequently, hesitancy and urgency. Slow stream and painful urination are certain symptoms that try to help you recognize the problem in an obvious manner! Well, could it be worse, if you know you’re heading out for an event, and you get jittery about your urination timing. Seriously like!

Prostate aging could strike more people who source from an American or African background as it is most occupant in those regions. Well, if your father or fore fathers have suffered, then you may just be positive! Thanks to their genes!

When men complete the golden jubilee of their lives, is when they start getting attacked by such symptoms which signal them of possessing the aging prostate conditions of prostate cancer which is the top most cause of cancer related deaths abroad as well as benign prostate hyperplasia which is observed in a lot of men in their growing age which troubles not only their health but also their confidence of living life in a normal manner!

Too much of vitamins could do you bad! People who consume multivitamins and folic acid tablets or supplements more than required, show increased risk of inviting the demoniac disorder! As well as if you show deficiency of Vitamin D, then you’re probably just showing the green signal to prostate aging.

Are you fat? Or do you suffer from extreme high levels of testosterone! Well, you could be in some trouble dear gentleman! It is these signs of obesity and hormonal changes in the body that can also play a very impactful role in deciding whether you suffer from the disease or no! Infections that occur in general as well those which are sexually transmitted could be the reasons of such disorders too. Thus, you need to be sure of leading a hygienic and well maintained life to keep such symptoms away!