The Pros And Cons Of Generic Drugs

Generic drugs are those which are similar to brand drugs in the form of dosage, strength, safety, characteristic reactions, quality and the purpose of its use. Despite being chemically identical to branded drugs, the main difference between the two is that generic drugs are sold at a widely lower cost than its branded counterparts. 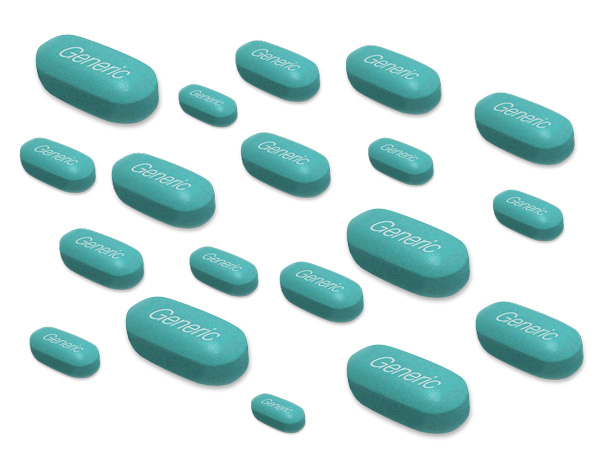 According to the laws adopted by most of the states, in order to get a generic drug approved to be sold out in the market, it is necessary that it is generically equivalent to its branded counterpart. Which means the chemical composition, medical effects, dosage form like liquid, injection or pill, the active ingredients and the strength of the generic drug should be the same as the branded drug.

Following Are The Advantages Of Generic Drugs:

Following Are The Disadvantages Of Generic Drugs: