What Are The Common Disorders Suffered By The Athletes?

While training to become an athlete some prove themselves exceptional and some fades away. Why? Well, few disorders that hamper their wayare discussed in this write-up. 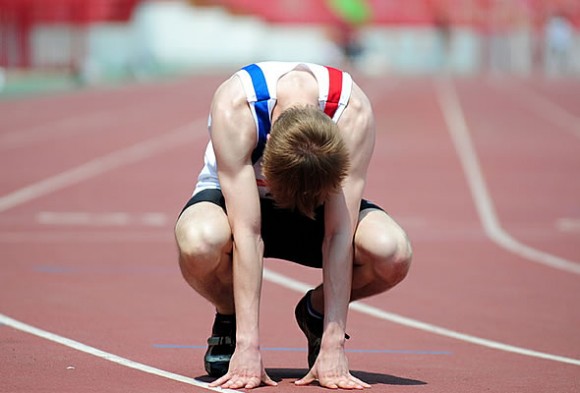 Any failure in the athletic career can cause serious depression. Every athlete has high expectations from their performance and they can extend their limit to any impossible heights to be the best. In this course, what happens is that they end up putting a lot of pressure on their fitness and practise. Sometimes it results in great achievement and sometimes in injury. This becomes the major reason for developing depression among the athletes.

Injury in the career graph of an athlete is a setback.  It hinders the athlete’s devotion and consistency. Most of the times they are not sure whether they can resume their career again or not. In addition, this makes them more depressed. If the injury occurs in the very beginning of the career then the level of depression becomes higher.

It is often seen that due to depression the athletes develops suicidal tendency within them.  Do not ignore them thinking that it is one of the trick to seek attention, as it can be the first alarm of something much worse.

An athlete’s life is full of risk. Even if you have given your 100%, then also you can never be sure whether you will be able to perform well or not. Some enjoy this risk and succeed to keep the nerves; others simply panic and start worrying. This is how they develop anxiety disorder. An athlete has to perform in front of so many people and has to give the best shot. This is the cause of anxiety as all of them have the fear of humiliation. They will be bullied if failed. As a result, they develop sleeping disorder and phobia.

Not all anxiety is bad for the athletes and sometimes it helps you to perform beyond the expectation. Many of them overcome the disorder with a little mental exercise that is a part of their training. However, there are very few cases where the athlete has managed to overcome anxiety as it varies from person to person depending on its nature.

Diet is the basis of all performers and if it is not maintained properly, then it results into a disorder. In many sports like rowing, gymnastics, diving etc. an athlete has to maintain a lean body. In order to get that lean body, most of the athletes start eating less and skip meals. Thus, all the problems begin.