Lunchtime is that part of the day where an individual consumes the most amount of food because most people have a habit of eating less during the night, so they make it a point to a have a heavy lunch which usually lead to adding of calories. While sandwiches are the best bet for a person to have a filling meal, one should be cautious that they do not eat sandwich which is high in calories. Here are some of the ways in which you can cut the calorie content from the sandwiches. 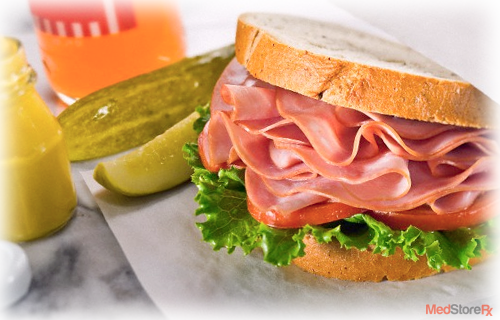 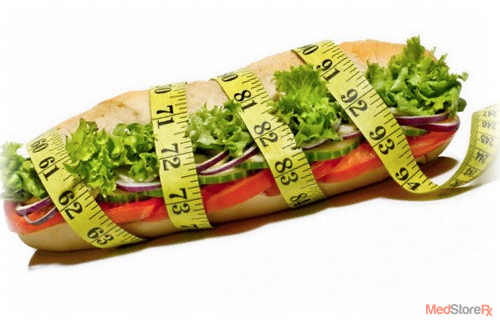 Firstly it comes to the bread for the sandwich. Choosing pita bread instead for whole wheat bread will save some calories. Two pieces of brown bread consists of 200 calories while the pita bread has 170 calories. It is a nice substitute in your sandwich and will save 30 calories.

Cheese is dairy product that adds to a lot of calories. You must be aware of the calories that most commonly used cheese have in them. One of the most commonly used cheeses is cheddar, but it is high in calorie count. One ounce of cheddar consists of 116 calories. There are many alternatives available for this cheese. An example is feta cheese which has 75 calories in it or goat cheese which contains 80 calories.

Americans love to eat the bacon sandwiches known commonly as BLT (Bacon, Lettuce and Tomato). Three pieces bacon in a BLT sandwich consists of 138 calories. A nice alternative to this is by adding three slices of organic bacon strips, three of these strips contain 100 calories which will save 38 calories.

If you are into wraps then opt for spinach wrap rather than basil and sundried tomato wrap. The former contains 180 calories while the later has 210 calories which saves 30 calories.

If a whole wheat roll is your favorite food eating just one side of it will add 190 calories instead as opposed to eating the whole roll which has 380 calories, saving 190 calories.

Emphasize on the side dishes too

People really like ketchup on their foods, what they do not know is that it contains 20 calories. Instead of adding one tablespoon of ketchup try using tomato slices which adds only 5 calories thereby saving 15 calories.

The side dish that comes along with sandwiches also can cause increase in calories if they are not chosen wisely. In case of dips, most people like the mayo dip but they don’t know that one tablespoon of it contains 57 calories. Instead of using mayo you can choose the Greek yogurt cucumber dill dip. On tablespoon of this dip contains 30 calories. So it will save 27 calories.

Many people have a habit of eating something crunchy with their sandwich, like chips. This practice could also cause much increase in calories. If you like chips along with your sandwich then choose tortilla chips instead of potato chips. One serving of tortilla chips has 142 calories in it while potato chips have 154 calories. Choosing tortilla will save 12 calories.