Prevention And Benefits Of Birth Control

Birth control is the practice of controlling or preventing unwanted pregnancy, with use of various methods of contraception, it includes both natural and medical contraception. It is also considered as part of family planning. The birth control step is majorly is taken by women than men. 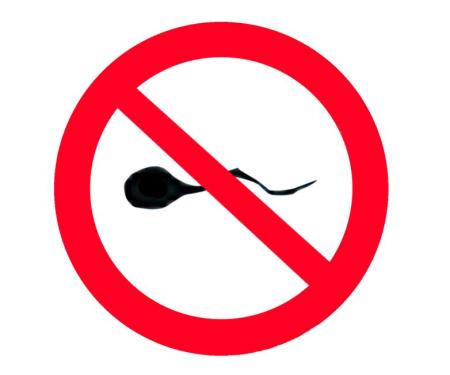 Hence, the reason of this is also women have more choices in consideration of birth control than of man. The more the choices the more precautionary measures should be known, while using different types of available contraception.

There are several of birth controls followed by couples or individually by women:

Today there is a huge need of birth control in major countries and some parts of society to follow the exact meaning of family planning. The exhibit of the child in a life is a fantastic gift of nature but the lady who presents it should also have to stay healthier. Following birth control method in a principal way leads her to enjoy the most pleasing benefits and to have a healthy family lifestyle.

Awareness and following is much seen in busy women. Maintaining birth control methods helps them gain satisfactory goal in career and able to form a secure shelter for future kid’s lifestyle. They do not go through any surgical treatment or require to spare extra time from busy schedule if birth control practice is followed methodically.

Prevention That Helps In Birth Control