People who are prone to smoking passively or the ones who unwillingly inhale the second hand smoke are the ones who do not even get the pleasures of smoking, but definitely fall prey to its ill effects as much as direct smokers! 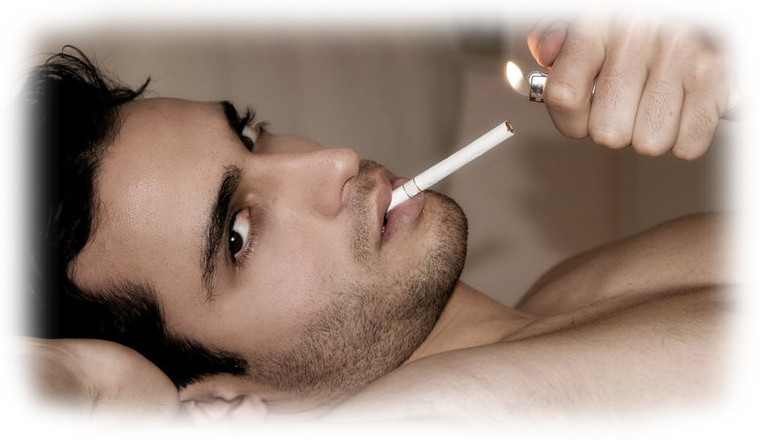 Lung cancer, cardiovascular and heart disorders are few of the many! But how ever these few are such heavy weighted when it comes to their side effects on overall health, that they could be enough in count!

Smoking can be carcinogenic! To even those who just inhale the smoke being let out in and around their presence! Lung cancer is one of the most common cancers that are caused due to the intake of tobacco smoke! It is thus necessary to keep away from places that can suffocate and choke you and ultimately choke down your life due to being around smoke and dark clouds of its side effects!

Premenopausal women can face breast cancer as much as 70 percent more risks when exposed to environmental tobacco smoke and this can be very hazardous when it comes to younger women who fall prey to such instances!

Pancreatic cancer can also be associated with people who haven’t committed the chore of smoking but have committed the mistake of being around the smoking area. This sort of misery can be erased only when the active smokers consider that it is their loved ones who live around them also who have to pay the cost of them smoking by giving in a poor health and increasing their risk of cancers of different organs in the otherwise sound and healthy body!

The risk of atherosclerosis is also skyrocketing when it comes to smoking. The ill smelling smoke of cigarette can give a huge dash of cardiovascular diseases as well as the circulatory system whether you smoke or you kill others around you by smoking and pumping the smoke in to their systems as well. Such diseases of the cardiovascular type go on to promote other various different types of diseases in the body of the sufferer! One function not performed well in any system, can lead to the poor functioning of not only that system but also the other systems that work hand in hand with the latter one! In the cases of cardiovascular diseases, there could be heavy symptoms if the heart doesn’t pump enough oxygenated blood I the entire body to revitalize the organs and pump life into the body! Heart strokes and palpitations are common problems as well!

Skin disorders due to the smoke acting as a pollutant and irritant to the pores and derma as well as Asthma are very frequently observed in passive smokers!