Fruits That Are Good For Diabetic Patients

Consumption of fruits is recommended for diabetics, provided their sugar levels are in check and the fruits being eaten are not excessively sweet. Such excessively sweet fruits include bananas, litchis, chickoos and custard apples. These above mentioned fruits can be consumed, but in moderation. 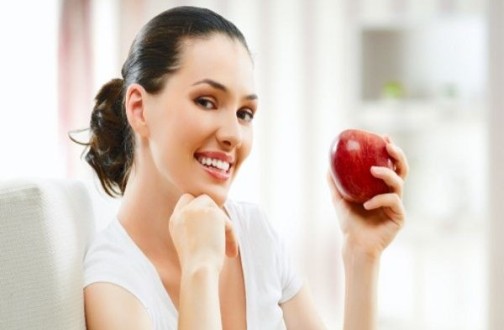 Let us get to know which fruits, when consumed in moderation by Diabetics do not affect the blood sugar levels considerably: 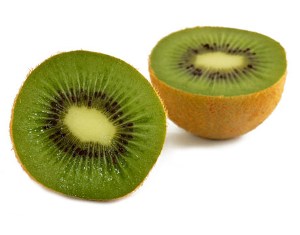 This beautiful fruit has a bottle green colour and tastes delicious. Several researchers have indicated a correlation between kiwi consumption and lowering of the blood sugar levels. 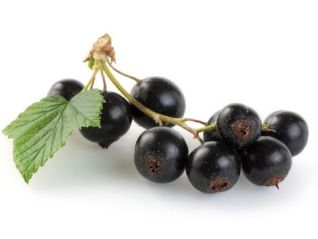 Quite a few of us remember eating jamuns as kids as these are the most available fruits in the summers. Black jamuns are known to be extremely helpful in Controlling Diabetes. They help keep the blood sugar levels under control. Seeds of black jamuns are powdered and consumed by patients who are diabetic as these powdered seeds are known to lower increased blood sugar levels. 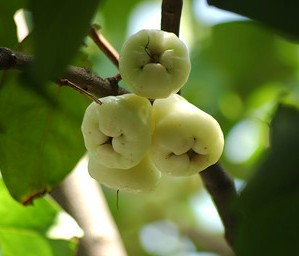 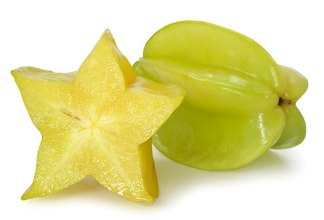 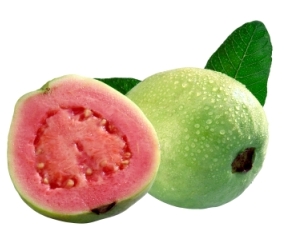 Guava has a lot of properties which are exploited in treating several diseases. It contains Vitamin A and Vitamin C. It also contains high amounts of dietary fibres which help in curing constipation. Guavas are also known to control high blood sugar levels and thus are considered extremely good for those with diabetes. 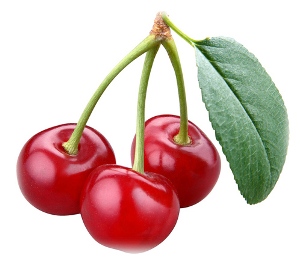 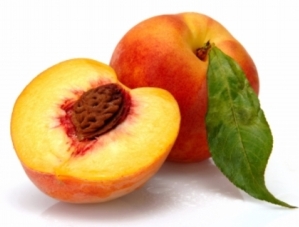 Peaches are healthy and tasty. Moreover they also have a lot GI value making them ideal as a snack option for those suffering from diabetes. 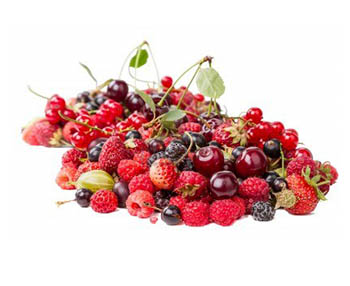 Several varieties of berries are available in different parts of the world like raspberries, blueberries, blackcurrants, cranberries, strawberries, chokeberries and the likes. Berries on the whole are a rich source of antioxidants. Also their GI value is quite low. Hence they help lower the blood sugar levels in those suffering from diabetes. 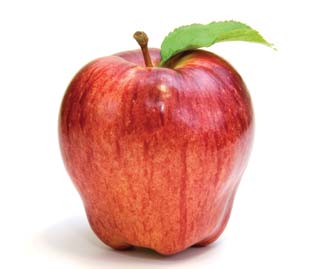 Apples are multifunctional in cleansing the digestive system, reducing cholesterol levels and boosting the immune system. They are also known to help in the digestion of fats. Apples thus are very good for diabetic patients.

Several other fruits like papaya, figs, pineapples, oranges and watermelons are also good enough to be considered as healthy snacking options for diabetics. However, in any case, fruits should be consumed in moderation by those suffering from diabetes.