Chemotherapy is finest treatment for cancer patient and many other fatal diseases like ankylosing spondylitis, arthritis etc. but chemotherapy is well known for treating cancer. Hence, implication of chemotherapy is in different forms and implied as per patient’s health conditions. 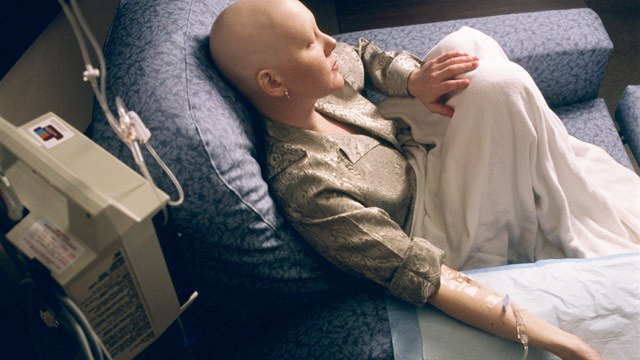 Chemotherapy includes chemical components called cytotoxic antineoplastic drugs to kill cancer cells, but unfortunately with cancer cells sometimes even healthy cells are killed. In other words, we can say that chemotherapy also has its own side effects faced by the patient.

Now Let’s Move On To Hair Loss Caused By Chemotherapy.

Chemotherapy as said before is treatment to kill cancer cells and apparently it also kills healthy normal cells as well. The killing of healthy cells also attacks the hair follicles. Hair follicle is mammalian skin organ, meant for producing or reproducing hairs.

The common thing about cancer cells and normal cells is it’s reproduce function is almost in same manner. The cycle of reproduction of hair follicle cell includes G0, G1, S, G2, and M, as five stages.

Thus, chemotherapy radiation is unable to recognize in-between reproduction or function of cancer cell and hair follicle, as they work almost same way. It attack over S and M phase causes hair follicle restricting to divide and grow.

At first stage of chemotherapy, one cannot notice the hair fall, but gradually the scalp will become thinner and later on may or may not have bald scalp.

Important Note: Patient going under chemotherapy should not try to cope with this side effect of hair loss by using other medications for it, as it may interfere with the treatment and effectiveness of therapy. It would be better if you have short hair cut or covering the scalp with hat or scarf for time being.