Most Common Diet Mistakes You Make

So you’re on that diet for quite a while now, but you can’t see any major differences in your physique. Well, it’s time to realize that there might be something that you’re doing wrong. Most people make a lot of mistakes in their diet, rather than their exercise or workout regimes. 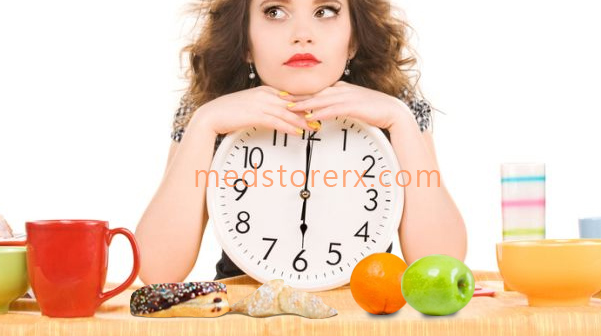 This is understandable because most people exercise under the watchful eyes of fitness trainers at the gym or other physique experts at most of the workout places. However, dieting is something that’s very personal and may not always be monitored closely.

Dieting is not just about eating healthy, eating at the right time, and eating in the right portions. It’s a holistic program that aims at integrating your physical activities with the food you eat so that you can achieve your goals of weight loss or building muscles. It is also about making sure that your brain is in accordance with your food intake. Our brains are wired in such a manner that every food item we eat can remind us of the memories associated with it. And of course, with the memories come the emotions and the emotional attachments. Some people tend to keep an eye on the weighing scale while they’re on a diet, which is also not part of healthy dieting.

Novice dieters or people who take up a diet they don’t know much about tend to make such pretty common lapses. If you’ve found that you too might be making any such mistakes, you’ve no reason to worry as we’ve got you covered. We’ve compiled a list of sorts of the most common mistakes that people make while they’re dieting. Mentioned below are some of the most prominent mistakes among them:

Strangely, this weird practice constitutes the weight loss mantra for many people. Avoiding meals might sound pretty easy, and doing so wouldn’t be a hassle as well for the first few days. However, as the after effects of escaping meals begin to set in, most people already find themselves on the hospital bed with bottle after bottle of saline solution being injected into their bodies.

Skipping a meal will not only rob your body of the nutrients it craves, but it will also make your work all the more harder. For every meal that you skip, your body will try to compensate for it in the next meal. In a way, you would be training yourself to overeat, which will again pile on the pounds.

What’s diet got to do with sleeping, you may ask? Well, the answer is everything. No diet can work until and unless you get your daily fix of 7 – 8 hours of sleep. Sleeping well aids your metabolism, and not sleeping well, you already know it!

The weighing scale is mentioned here as a mistake, because it’s not what you want to be doing while you’re dieting. You’re far better off stepping on to the weighing scale at the beginning or the end of your diet schedule, as this way you know your target and the result respectively. However, using the scale in the middle of the diet would be akin to counting your calories before they hatch!

Therefore, the above were some of the common mistakes that you should look to avoid while you’re following a diet regime.