Want To Know What Are The Reasons Behind Monophobia?

We all are aware that a human is a social animal. It loves to socialize and certainly want people around him with whom he can talk, converse and can share feelings. But then sometimes, few people, out of nowhere, suddenly feel of being alone. They aren’t able to find a person with whom they can converse or share their thoughts. Such a condition is called Monophobia. 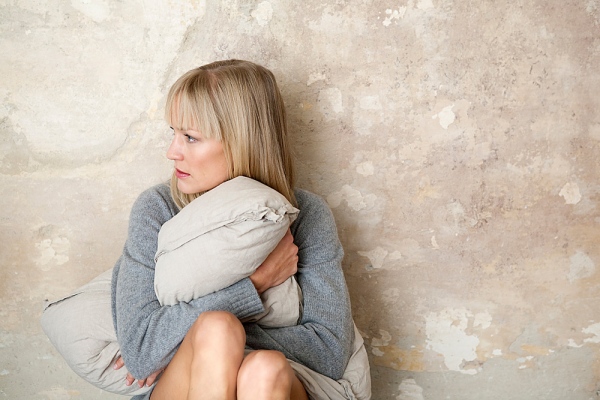 Even though it’s common, the people who’re suffering from it would feel lonely and would need someone desperately to talk. Similar to other phobias, this also has a particular reason behind which one needs to figure out so that they could be able to look for a solution.

Normally, the reason lies in the childhood. Those who were abandoned by their parents during their childhood, may develop this phobia over a period of time. This happens as they develop a feeling that they’re unwanted and unloved. These feelings then settle in their subconscious mind and as they grow up, they started fearing of being alone.

Also, this is found in people who’ve suffered a punishment of being locked in a room or a confined place. This punishment can affect the child’s mind and thus as he/she grew older, the fear develops and turns into Monophobia.

Sometimes, they also are so much depended upon a person or a friend or any of the family members that without them, they won’t be able to do anything. And when things get serious, this dependence can even ruin the relationship between those two people.

It is better that monophobia person visit a therapist so that the actual cause can be known and then the therapist can help that person to get rid of this fear. This is important that the help of a therapist is taken as he/she is the only one who could understand the cause and can help the person to overcome it.

Having a fear is completely fine. But then when this fear starts affecting you as a person and starts to ruin the relationship, it is better that the necessary step is taken so that the person can overcome it and could live a happy life.