Most people have heard the term couch potato. It refers to a person who does not indulge in any kind of physical activity and prefers to sit indoors and do activities like watching TV, reading, excess computer use and playing video games. Couch potato syndrome is also known as living a sedentary lifestyle. It is highly negative type of living and can even result in early death in many cases.

Some of the diseases that could happen because of a sedentary lifestyle are osteoporosis, cardiovascular diseases, obesity, lipid disorders, diabetes, anxiety, deep venous thrombosis, depression, kidney stones, colon cancer and hypertension. Studies have shown that people who are ‘couch potatoes’ have a 30% increased chance of mortality, than people who lead a balanced lifestyle.

Who are Couch Potatoes? 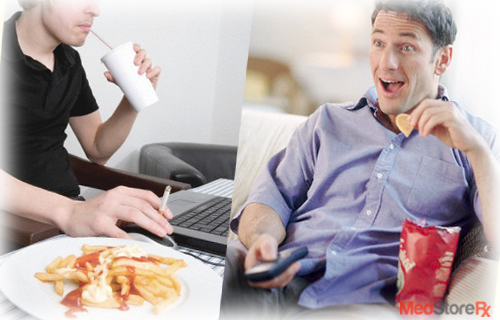 The term ‘couch potato is actually coined for people who sit in front of a television for prolonged hours and many even do not get up for activities like using the washroom or eating. As stated this is negative type of lifestyle and people face a lot of health problems going forward.

This also occurs in people whose job demands them to sit in front of a computer and work. These people will usually continue to use a computer even after they go home which leads to surplus utilization of the computer and lead to many ill health issues. The issue of couch potato syndrome also holds true for avid readers who usually spend hours and hours on a book and do not like to spend time on physical exercise.

Gamers also come under this category. They usually spend long hours on a game and do not indulge in any sort of physical activities. There have been many cases where a person has died because of excessive gaming. 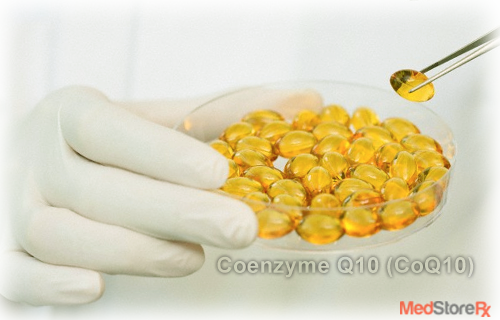 Most people say that the couch potato issue is a mental thing and if a person adds physical exercise to their routine then they can overcome it. But there are some studies in this matter which also suggest that the couch potato syndrome could occur because of the lack of Coenzyme Q10. This naturally occurring substance which is also known as ubidecarenone, coenzyme Q or ubiquinone helps in producing energy in the body.

About 95% of the entire body’s energy is produced because of CoQ10. It is present in all the cells of the human body and provides energy for proper functioning of the body. The kidney, heart and liver are some of the organs that require the highest amounts of energy. CoQ10 also acts as an antioxidant and increases immunity while strengthening the heart. Some experts believe that it posses anti-aging characteristics which help a person to look younger.

With growing age a lot of functions of the body start to lessen and the same holds true for CoQ10. The level of Coenzyme Q10 that is produced by the body starts to decline as a person grows old. This decline is up to 80% in many cases. Apart from that, after 30 years of age the manufacturing ability of CoQ10 by the body also degrades. Keep in mind that excess stress and certain diseases could also be a factor of lower levels of CoQ10 in the body.

So as we grow old, we must find ways in which CoQ10 can be restored back in the body. This will be helpful in retaining the normal functioning of the organs of the body and aid in keeping us healthy. There are certain foods like peanuts, sardines, beef, soybean, mackerel etc. that are high in CoQ10 content, but remember that these alone would not suffice if the levels of Coenzyme Q10 need to be increased. One of the most popular means of it is to take CoQ10 supplements along with foods. 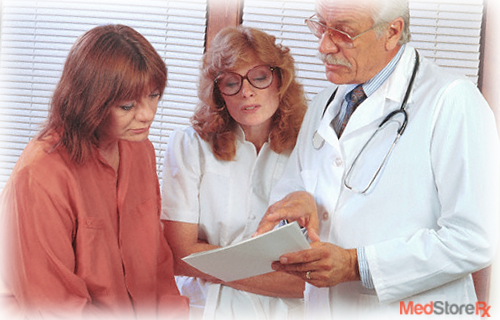 As said above one of the best approaches is to start taking supplements to increase levels of CoQ10 in the body. These will help combat many of the symptoms of a sedentary lifestyle like loss of energy and weakness which makes a person continuously sit or relax. One needs to ask their medical advisor about the correct dosage that needs to be taken.

Another treatment method for couch potatoes is the inclusion of activities like walking and cycling in their daily routines so that they remain active. Many organizations implements wellness programs for their employees if their job requires them to sit or use a computer for prolonged hours.

A recent study conducted on the matter of couch potatoes revealed that about 31% of the world population leads a sedentary lifestyle. One needs to take the appropriate steps to combat this issue as it has a very harmful impact on the overall health of a person.