How To Figure Out Substance Abuser?

Substance abuse is also known as drug abuse. This is a condition where a person consumes the drug in an inappropriate manner without the guidance of a medical professional. The intake of drugs can result in various physical and mental healths related problems. 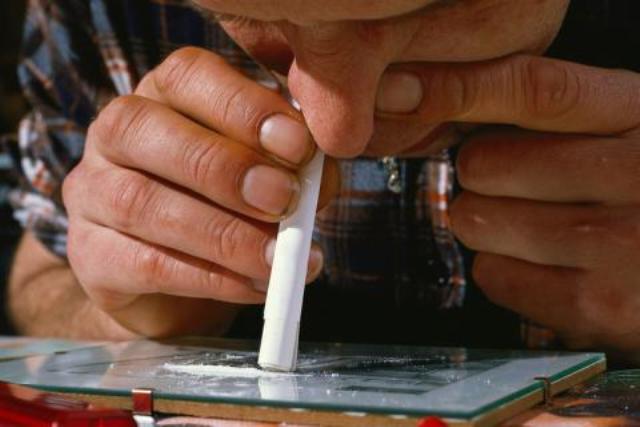 There are quite a few people who love to experiment with the different drugs. There could be various reasons for it as in for curiosity, under someone’s influence, to have a good time or anything. But, lesser they are aware about the side effects or harm it can cause to the health. Substance abuse is less concerned with the amount and frequency but focus more on the possible consequences it can have in your body.

In many cases, the person under the influence of substance abuse can show criminal traits. In some cases, it even leads to long term personality change. Those who want to overcome this condition would need the support of their family and friends along with the proper medical treatment.

Signs and symptoms depend on the kind of drug used and its amount. Though, in any case, it could lead to various problems such as health, violence, death, social, homicides, motor-vehicle accidents and others. To avoid such troublesome situation, it is important to understand the signs and read the symptoms. Following are the possible traits:

It is important to take the necessary step sooner so that the precautionary steps can be taken and the person can be saved from ruining his/her life. Being addicted to anything is bad; especially when it is a drug. These drugs can have various effects on your health leading to various sorts of physical and mental problems. The above signs would help one to understand if the substance is being used to cause the damage to their life.