What’s The Cause Of Addiction?

We love to blame-game. And when it comes to addiction, we surely would love to either the body or the product. But, do you know your mind can be blamed for the addiction. Yes, there is a chemical in our brain, dopamine, which is the reason behind the addiction. 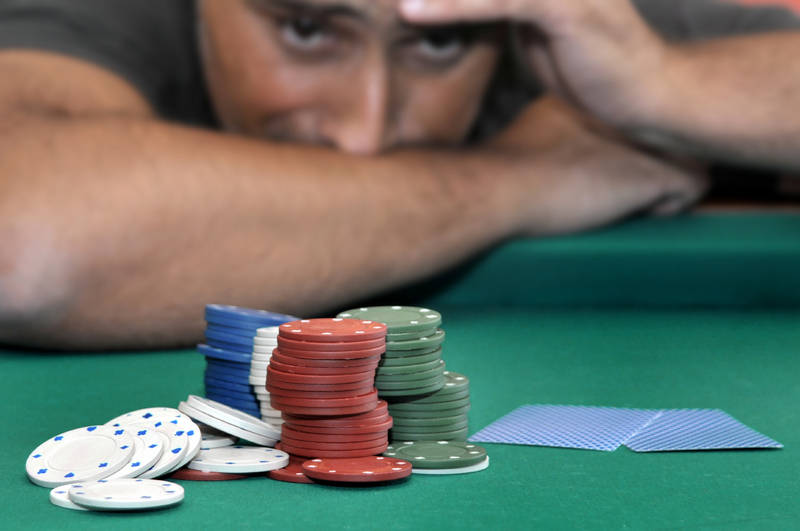 Dopamine is a chemical released by the nervous system. Although this chemical is responsible for the movements of the body and exchanging messages from one area of the brain to another. But, if it’s released in certain part of the brain, it provides a sense of satisfaction and pleasure.

This would cause a person to repeat the action which provides him/her satisfaction. That’s why you would find certain people addictive things like food or even sex. Cocaine, in this term, is an addictive drug. This affects the dopamine cycle and thus makes the person’s addiction.

Dopamine has a cycle. Once it is released, it reaches back to the neuron which is producing it. Cocaine affects this cycle. It inhibits this cycle by not allowing the dopamine to reach back the original neuron. This causes the binding up of the chemical and thus this flood into certain neural areas. This ends after half an hour keeping a person to desire more what he/she did. This gives rise to the addiction.

Also, the person tries to get the feeling that was achieved at the first time. But unfortunately, this is not achieved as there is a tolerance level which is built up. Moreover, the dopamine is released when something satisfying but unexpected occurs. At the second time, there is nothing new in the body. This releases the less dopamine and thus the person finds it less satisfying.

Another addiction could be gambling. In this case, the dopamine level was connected with the rewards. The study was done which showed that if the person would get reward then there are chances that the dopamine level would increase. But if, there were no rewards then it would fall down. Although less people are addicted to the gambling.

The dopamine level can be controlled through treatments and medications. It is best that whenever you think that a person you know is getting too much addicted to something, you seek medical help. It is always good to take the necessary step before it starts to affect our lives in a bad way.