Digital Dementia – A New And Growing Threat To Brain

Digitally advanced nations that rely hugely on technology are at great risk of witnessing rises in the cases of digital dementia. Let us elaborate a bit more on this new and troublesome form of dementia. 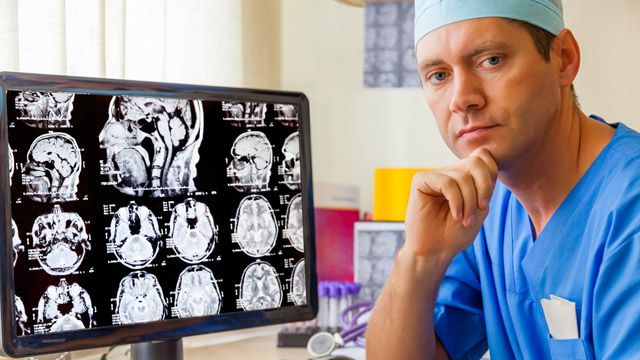 Before proceeding, let us check out a quick fact about digital dementia:

Youngsters and teenagers in South Korea top the list when it comes to the use of digital technology and thus, the country is showing increasing indications of digital dementia.

Dementia is medically defined as an age associated disorder, which affects the brain of a person leading to deterioration in concentration and memory. Elder folks diagnosed with dementia tend to be forgetful and find it difficult to remember even the simplest stuffs such as names of individuals, contact details and phone numbers. Nevertheless, this is something that is quite common in elder folks, but what if observed in youngsters or teens in their 20s or 30s. Yes, it is a bitter truth and researchers have affirmed a new term for the condition called as digital dementia.

Researchers attribute digital dementia among youngsters as a resultant of using smartphones excessively. Teenagers, who spend most of their time on television or computers, are showing symptoms of digital dementia.

Excess usage of digital technology damages the brain causing short-term memory loss among teens. The addiction to smartphones of teenagers is greatly affecting the part of brain, which regulates attention power, concentration and memory.

So, the question now is whether digital technology is hampering our brain. Let us find out.

South Korea post witnessing a steep development in the digital technology sector, has reported increase in the number of cases pertaining to digital dementia.

A study conducted in South Korea for observing the influence of using smartphones excessively on youngsters indicated that the youth populace in the country is heavily relying on various digital devices and this is causing digital dementia.

Around 65% of teens in the country own smartphones, which accounts to more than half the country’s entire population. As South Korea also is the house to the headquarters of Samsung Electronics, the percentage is not a surprise. In addition, the country has the biggest Internet penetration rate in the entire globe with more than 82% of the country’s populace having easy access to the World Wide Web.

The right area of our brain supports and regulates thoughts, ideas, emotions, attention and memory, whereas the left part does the reasoning and logic. According to researchers, due to the excess use of digital devices, the left part of our brain gets drained, whereas the right part is barely utilized. This under-use of particular brain area over time might cause loss of memory on a temporary basis, which is a primary sign of digital dementia.

Further, the frequent use of smartphones hampers the growth and development of brain. With the invention of smartphones, people do not feel the need to remember things, as information can be stored in these phones and accessed as and when required with just a few clicks or touches. This is causing increased cases of forgetfulness among the teenagers today. The brain’s ability to remember information has plummeted greatly.

Another vital study conducted at the University of California, LA suggested that overuse of smartphones for texting or working on computers for long hours are also two primary factors causing the rise of digital dementia cases.

With the digital technology penetrating in our daily life, healthcare experts predict that the cases of digital dementia might go up drastically.