ADHD- What Are Its Subtypes And Symptoms?

Attention Deficit Hyperactive Disorder (ADHD) is the most common disorder seen among kids and can continue through teenage years and in their adulthood. 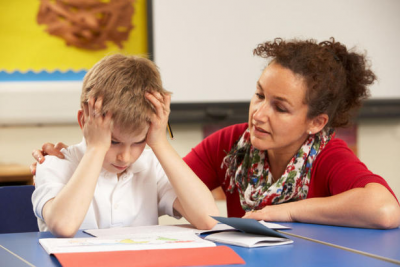 Its warning signs may include difficulty in focusing or paying attention, overactive or hyperactive and difficulty in controlling behavior.  Before getting into the treatment for ADHD, it is extremely important to get a brief on its subtypes and understand its symptoms.

Hyperactive, impulsive and inattentive are the key behavior found in kids suffering from ADHD.  Though these behaviors are normal for kids, but for kids going through ADHD, such kind of behaviors are more serious and can occur every now and then. Before diagnosing your child with the doctor, make sure that the below given symptoms persist in them from six or more months.

The symptoms of ADHD, when present, can be seen usually by the age of seven and may be apparent in very young under-fives. Attention-deficit or inattention may not be seen until a child faces the outlooks of elementary school. Thus, it is always better to consult a child specialist in case if you find the above given symptoms in your little one’s behavior.