Top 5 Common Lies Men Tell Women – Believe It Or Not!

Several studies have repeatedly proved that men make use of lies as tools for thwarting negative consequences with their partners. They often fail to acknowledge the emotional damage that they are causing to their women by lying. 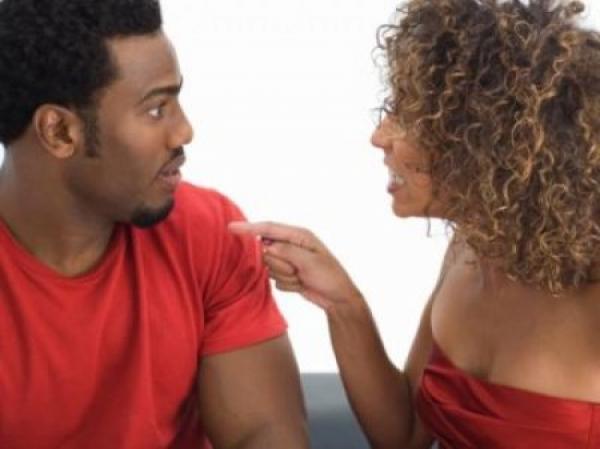 Here is a list of 5 such whoppers that men throw at their women:

Many men say this to their women in many situations. In fact, it is another means of saying ‘goodbye and nice to meet you’. On the other hand, there are men who get furious if their women consider this as a lie. Post a sexual intercourse, a few quirky men tend to say this for a quick exit.

Every smart man knows the secret to take her woman in the bedroom. The secret is to stay connected emotionally. Yes, these words also considered as sacred to many women, work like magic for several men.

In addition, a man often combines this lie by stating that he never said these words to any other woman before. However, a recent survey revealed that around 75% of college going guys lied for exaggerating their emotions regarding a woman just for the sake of sex.

Yes, this one is a real blower. Men lie to their women to get out of the bed as they do to get their women in bed. In fact, many men had confessed that they start to plan their exit soon they get a go-go signal for sex.

Men are well aware that a woman will never wish to have sex with a guy who is suffering from a sexually transmitted disease. To turn things more grave, men often tell that they are quite keen to wear a condom only to suddenly say that, “oh sorry! I do not have any more now”.

Yes, this is an infidelity alert. Men lie about indulging in sex with other women to avert the consequences of infidelity.

Do not be afraid of losing your guy, as you certainly will regret your entire life for choosing a liar and dishonest man for your life. It is better to be smart and safe than sorry.